The Tale of the First Tourists

Tourism first came to the Maldives in 1972. That makes this the 50th anniversary of tourism in the Maldives.

We’ve come a long way since our humble beginnings but it is still nice to go back and learn about how things used to be.

This is a tale about three groups of tourists who were first in their own way. They were the earliest tourists to visit the Maldives and enjoy its bounty.

Our first story begins in Colombo in the early 70’s.

The story goes that an Italian travel agent named George Corbin was seeking uninhabited islands. He wanted to take his fellow Italians on holiday to such a place so that they could swim and hunt for fish.

Corbin ended up meeting a staff member of the Maldivian embassy in Sri Lanka, Ahmed ‘Kerafa’ Naseem. Naseem would go on to become a pioneer of tourism in the country. In any case, this meeting resulted in Corbin making his way to Malé in 1971. He took a cargo ship over.

In some ways, Corbin can be seen as one of the earliest visitors to the Maldives for holidaymaking or relaxation purposes. Corbin greatly enjoyed his stay. He enjoyed it so much that when he left, he soon returned with more guests.

Our second story takes place the following year, in February 1972.

Corbin returned to the Maldives with the first recorded group of tourists. These tourists were mainly journalists and photographers. At the time, there were no resorts or other dedicated facilities to house the visitors. So Naseem, along with industry pioneers Mohamed Umar Maniku, and Hussain ‘Champa’ Afeef had to house them in three ordinary houses in Malé. A sort of unofficial homestay.

These guests also really loved what the Maldives had to offer. They are recorded to have said that this country is perfect for swimming, sunbathing, and fishing.

Corbin once again left the Maldives, this time promising to return with even more tourists if the local entrepreneurs could establish appropriate lodging.

Our final story takes place in 1972, the year when tourism is considered to have begun in the Maldives. In fact, it began with the opening of the very first resort in the country; Kurumba Village.

The local industry pioneers needed a place to build a resort. Their island of choice ended up being Vihamanaafushi, an uninhabited island chosen for its proximity to the airstrip and the capital city of Malé.

In the beginning, the only way to get to the island was via boats with outboard motors or local sailing dhoni. There wasn’t even a proper jetty to disembark so the first tourists coming to the island had to walk through the waves onto the beach.

MU Maniku and his friends built 30 rooms on the island for the guests to stay. They were built from coral stone with coconut timber and palm thatched roofs. The rooms had only the most basic amenities and meals were provided at a canteen or as barbecues on the beach.

These rooms laid the foundation of tourism in the Maldives. They would be the first of many more to be built, both on the island and on others. 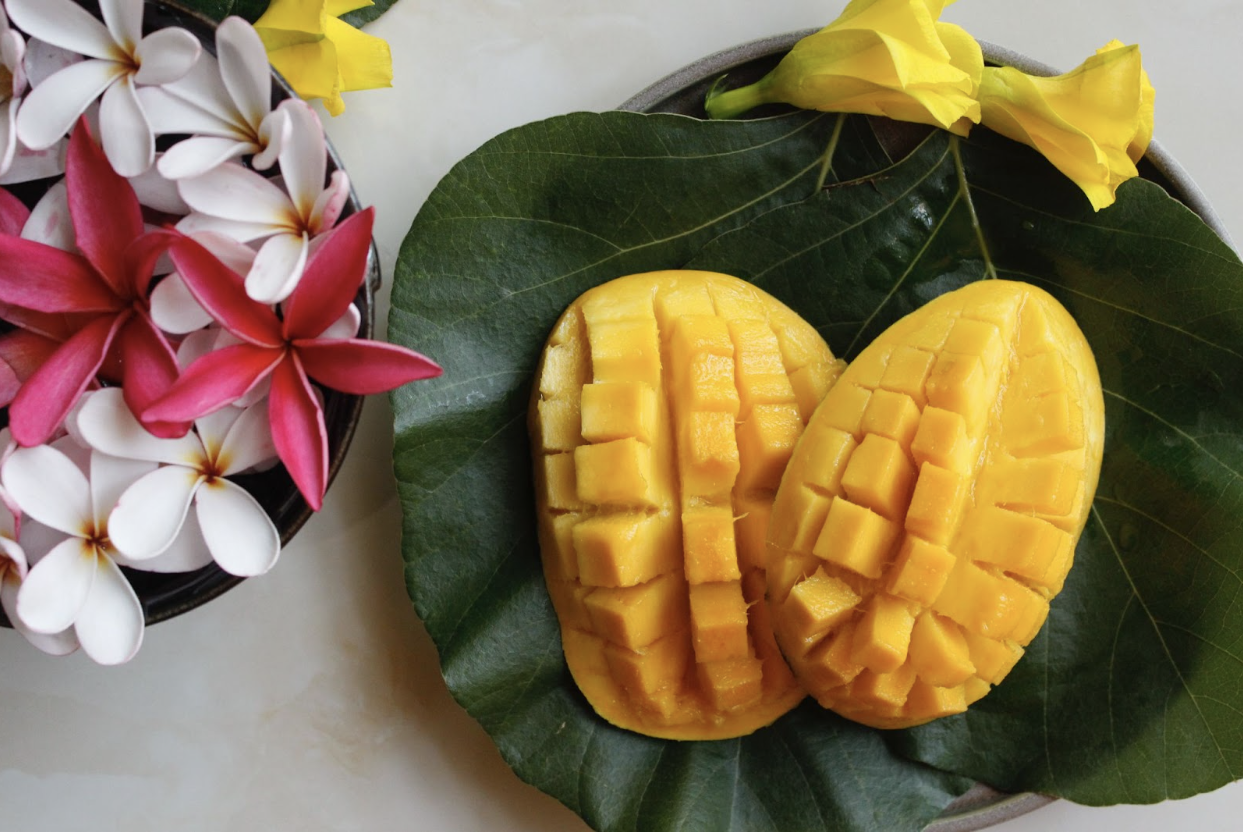 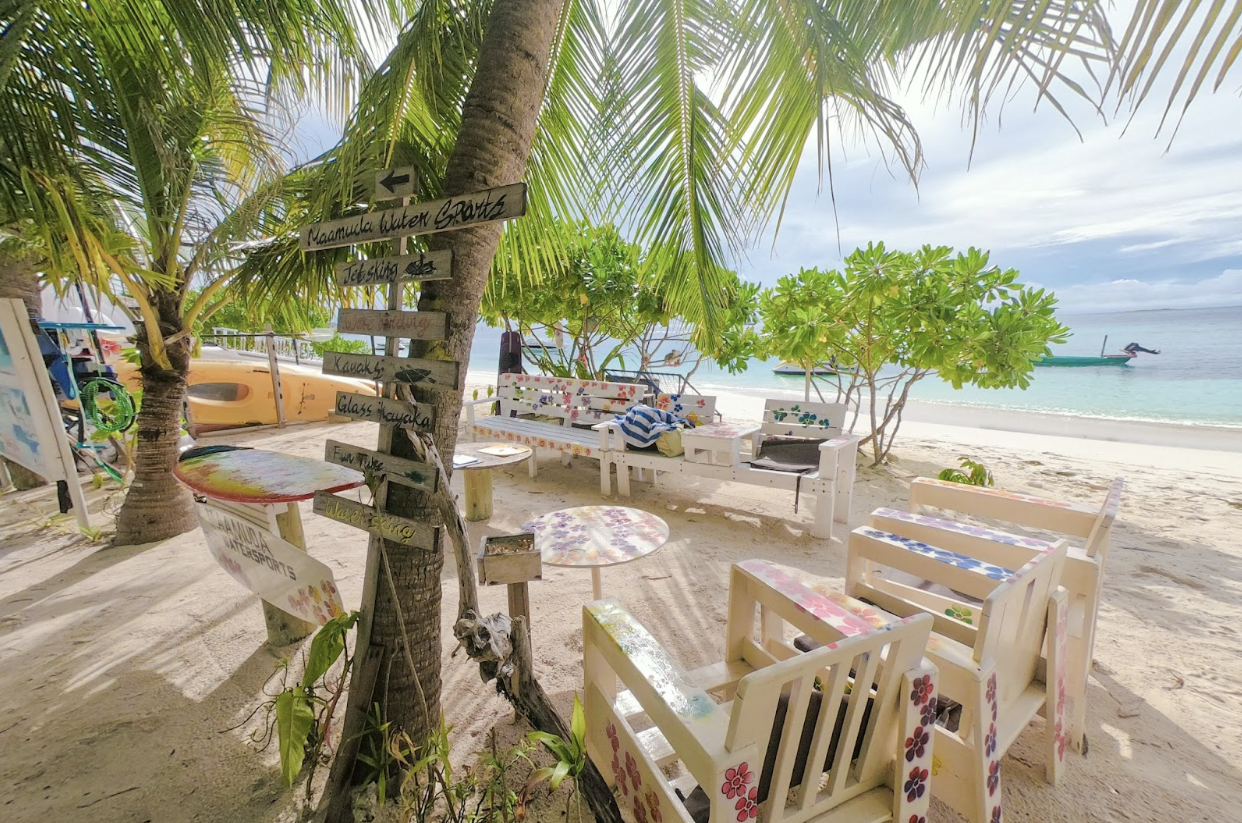 What to Look for When Booking a guesthouse

The Tale of the First Tourists 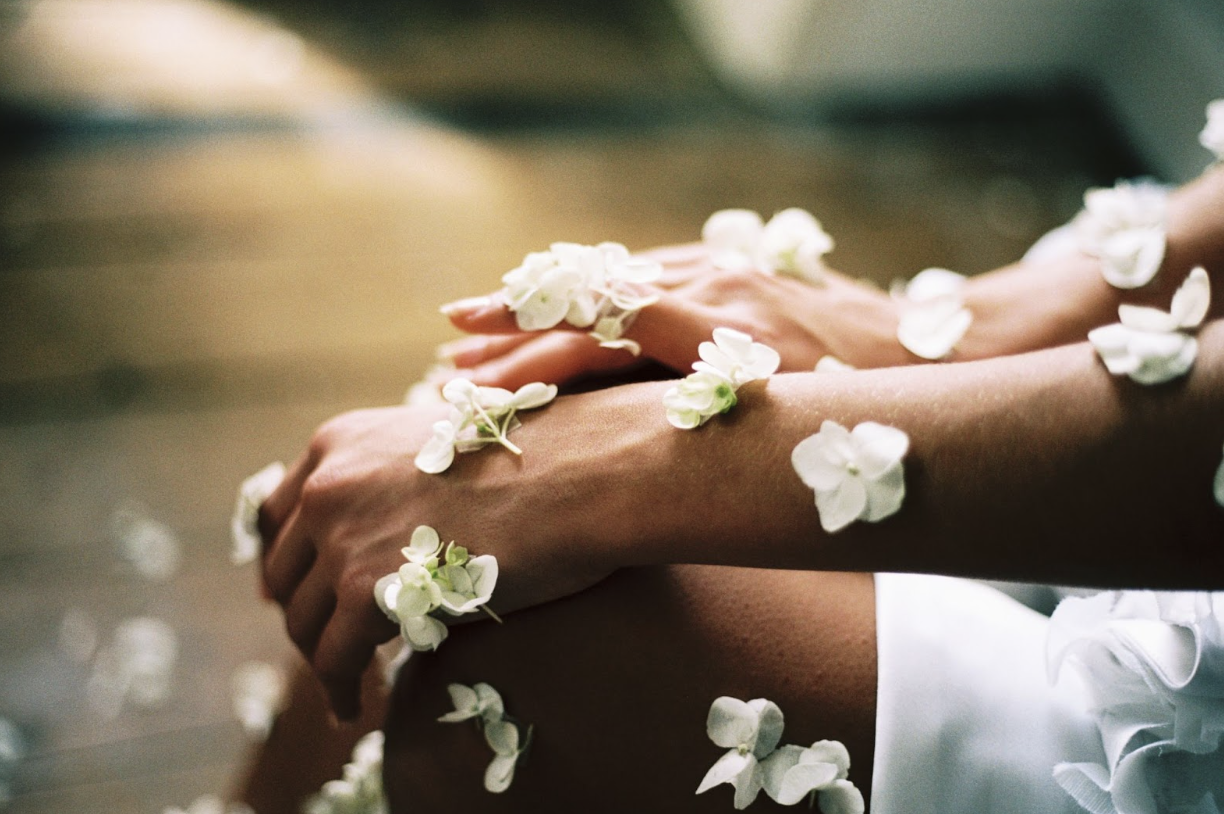 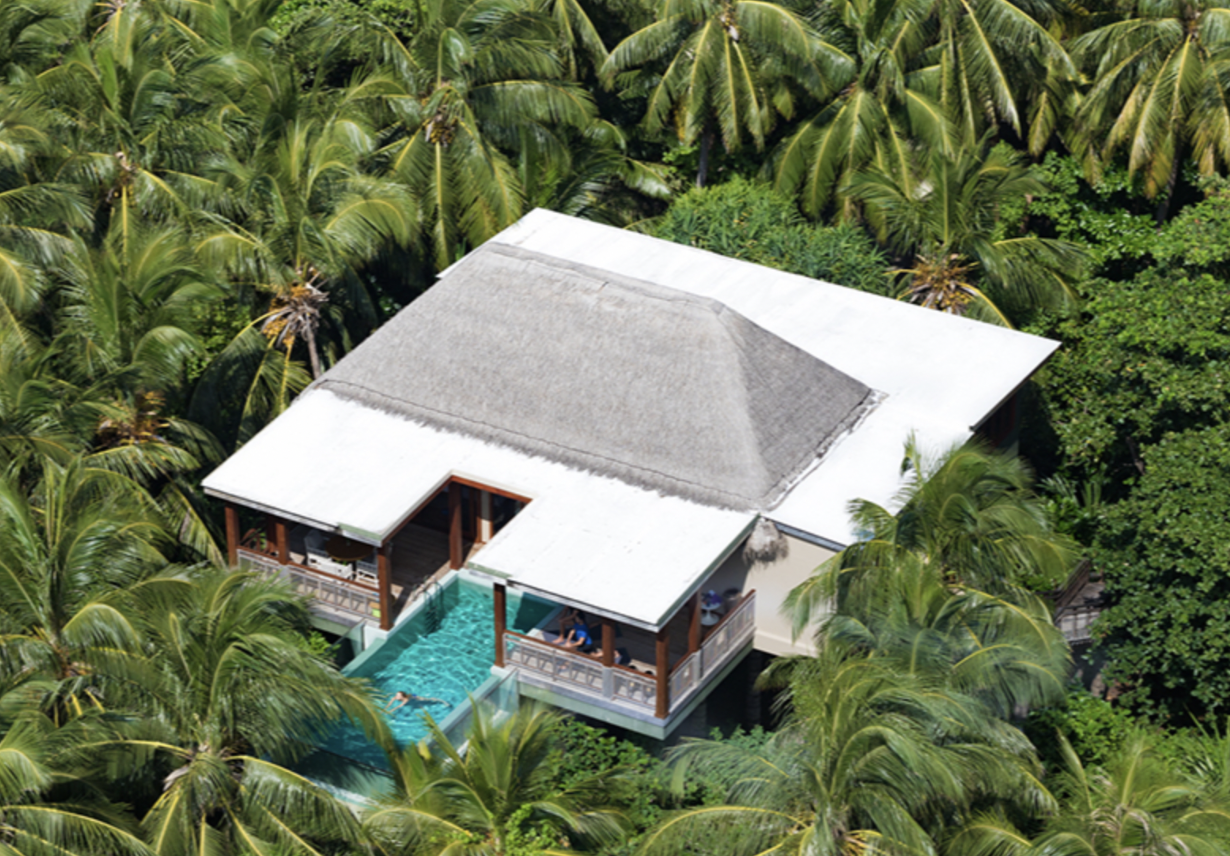 The Tree Houses of Maldives

Beyond The Spa: What Wellness Means in the Maldives 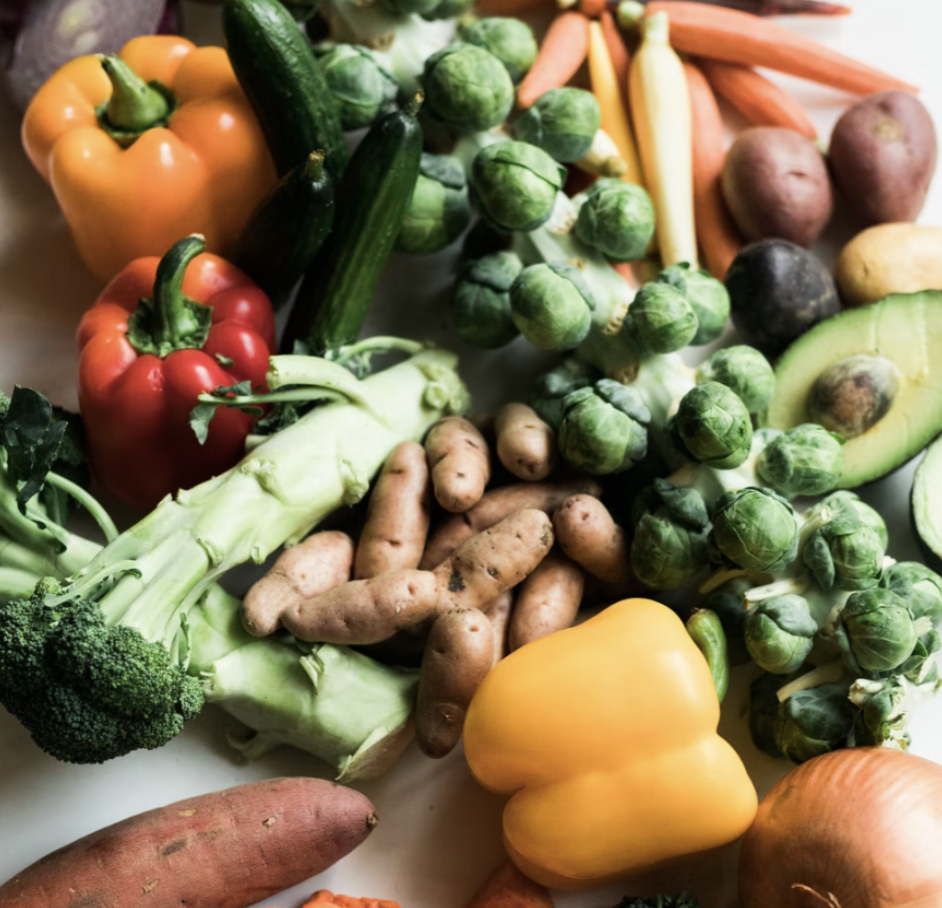 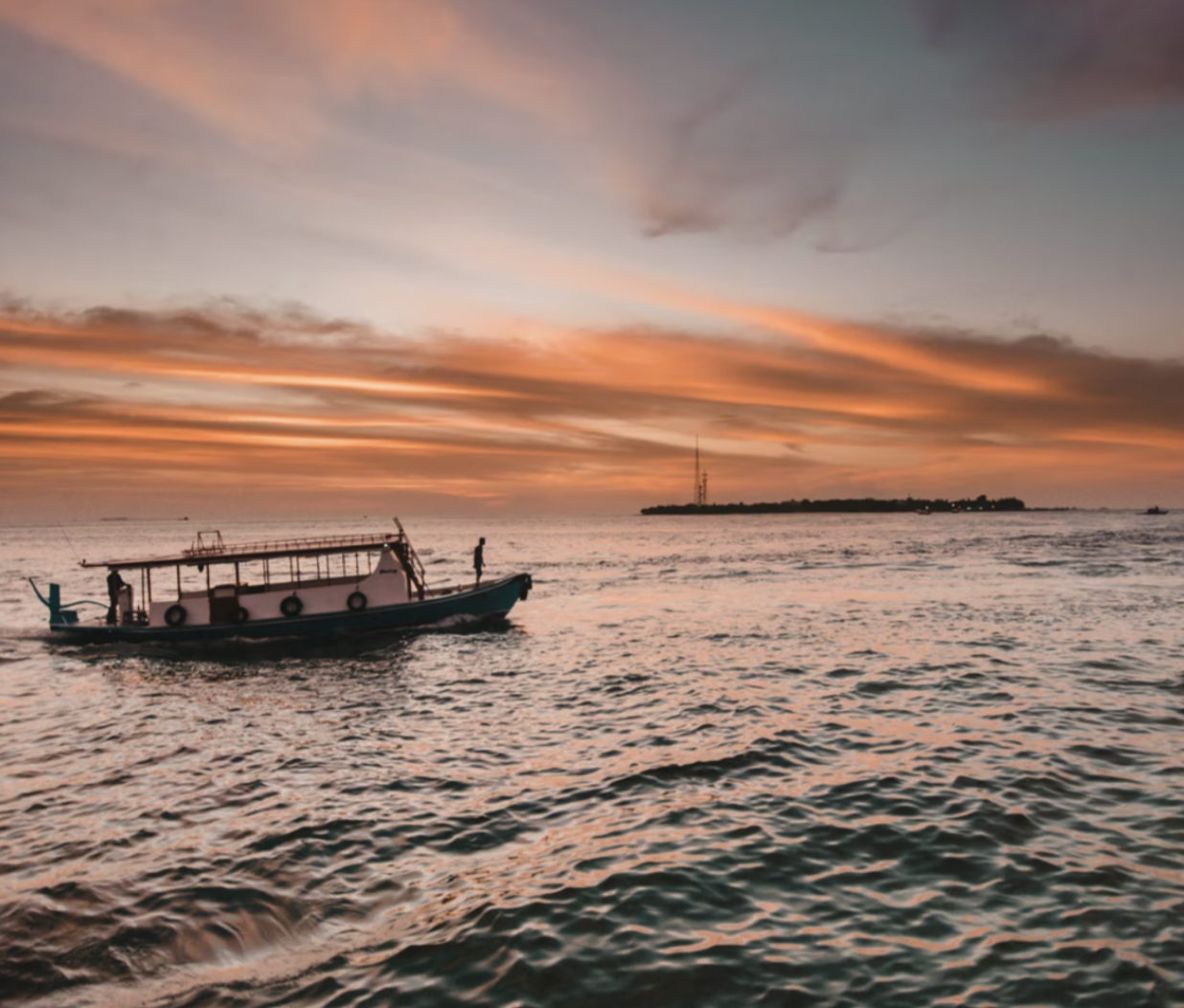